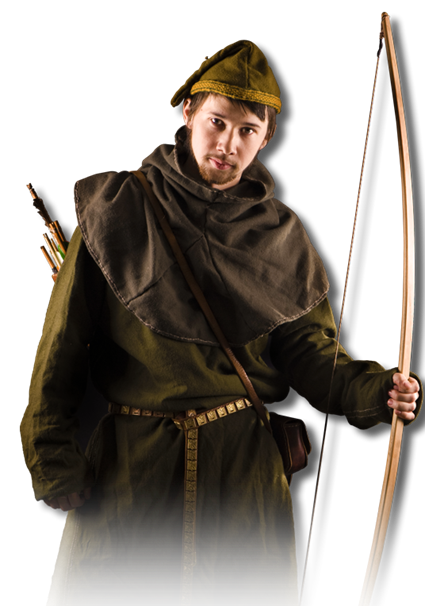 Who has the most strings to his bow?

During the 100 Years War between 1337 and 1453, the English took the opportunity to optimize their archery skills, using a longbow. Since the fourteenth century, archers were the reason why knights didn’t decide anymore who won or lost in a battle. The Battle of Agincourt is a good example of that.

Over 40 archers of different nationalities will impress you with their tricks and show you what their year-long training is worth. With a real longbow in their hand, they face at least two times an obstacles course while shooting at different goals. These goals can go from blazons (round discs pressed out of straw) to 3D-animal figures and even moving targets. In that way you can discover, in an animal friendly way, how archers hunted during the Middle Ages. Hopefully the best ones will win!